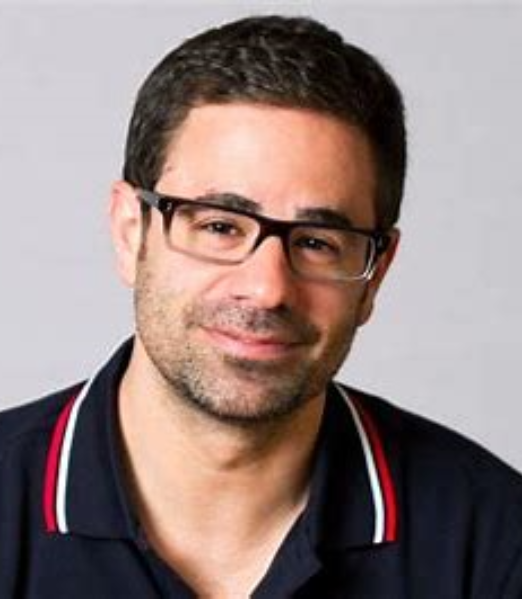 CLICK the showtime you want to attend to purchase tickets!
ELECTRONIC TICKET: You do not need to print out the tickets

Yannis Pappas is a stand-up comedian, actor & writer. He's also a cute kid. Yannis' 2019 hour stand-up special Blowing the Light produced and directed by Andrew Schulz is available on Youtube. He was the host of NextVR's virtualreality live stand-up series, Live In Gotham (44 episodes 2018-19). He was also the host of AOL's award winning Original Series, 2 Point Lead (a sports comedy show). Yannis' Half Hour Comedy Central Special aired in 2014 and is available on Amazon, iTunes, ComedyCentral.com and whenever Comedy Central re-runs it. His 2016 album Let Me Be Yannis (recorded in Madison, WI) is available on iTunes and Spotify. Yannis was also the co-host of MSG's sports fan show, The Bracket and the co-host of ABC's Fusion Live. Yannis has been part of the Just For Laughs Festival in Montreal, New York Comedy Festival and tours the world as a stand-up comedian and is known for his immensely popular characters Mr. Panos and Maurica. His Podcast History Hyenas with fellow comedianChris Distefano is f^%&%& wild and available wherever you listen to your podcasts. Oh, Yannis has no fumes.