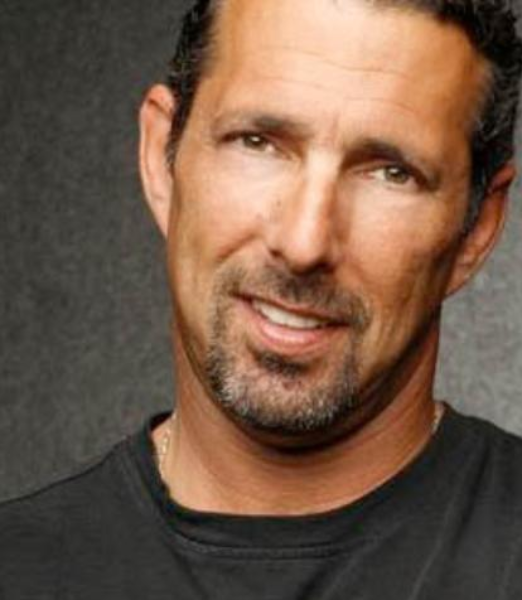 Rich Vos: The Myth, The Man, The Legend

Raised in New Jersey, Rich Vos is a no-holds-barred performer who destroys in comedy clubs around the country. A comedian’s comedian, he can be heard regularly on Opie and Jimmy and as a guest on the most popular podcasts including WTF with Marc Maron and Rogan.

Rich also has his own hit podcast (on Riotcast) and a radio show (on Sirius) both called My Wife Hates Me. (That’s not confusing.) His cohost is his wife, comedian Bonnie McFarlane.

Rich can be seen on HBO, Showtime, Starz, Jimmy Kimmel and Comedy Central where he has two stand-up specials. Rich Vos can also be seen in the hit Netflix movie Women Aren’t Funny which he also produced.

As a comedy writer, he’s come up with the best lines for the Comedy Central Roasts and was a writer this year on the Oscars for the second time.

If that’s not enough, you can download any one of his 4 cd’s from iTunes.