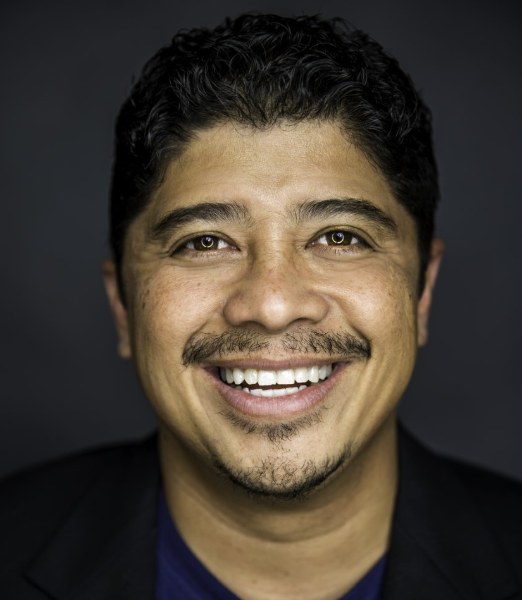 Augie T. is a professional comedian, actor and radio personality from Hawaii. He has been performing for over 25 years, yet was named one of the US’s top undiscovered comedians in 2019 by Thrillist magazine.

Augie has been named "funniest comic" in Hawaii and one of Hawaii’s top 100 influential Filipinos. He was awarded the best comedy show by Honolulu Magazine and has won 2 Na HokuHano Hano awards which are Hawaii’s equivalent to the Grammy Award.

Augie has appeared in numerous television programs including "The Wayne Brady Show", "Hawaii Five-O" and "Magnum P.I." and was elected to the Honolulu City Council in 2020.
His Dry Bar Comedy Special “Laugh with Aloha” is scheduled to be released in 2022.